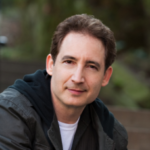 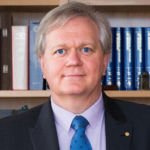 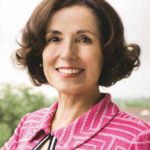 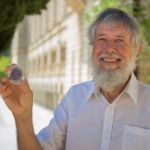 On 14 September 2015, a ripple in the fabric of space, created by the violent collision of two distant black holes over a billion years ago, washed across the Earth. As it did, two laser-based detectors, 50 years in the making – one in Louisiana and the other in Washington State – momentarily twitched, confirming a century-old prediction by Albert Einstein and marking the opening of a new era in astronomy. Join some of the very scientists responsible for this most anticipated discovery of our age and see how gravitational waves will be used to explore the universe like never before.

This program will feature exclusive footage from director Les Guthman’s upcoming documentary chronicling the drama of the gravitational waves discovery.