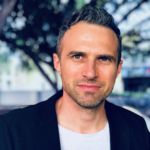 Joel Pearson is a Psychologist, Neuroscientist and public intellectual working at the forefront of science, innovation and agile science. 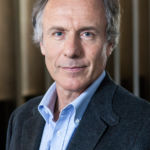 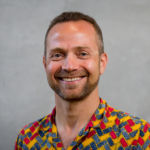 Bruno van Swinderen received a PhD in evolutionary biology from Washington University in St Louis, Missouri. His postdoctoral work at the Neurosciences Institute in San Diego, California led him to... 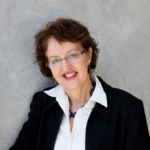 Linda J. Richards, PhD, FAA, FAHMS is a Professor of Neuroscience and Deputy Director of the Queensland Brain Institute at the University of Queensland. She is an NHMRC Principal Research... 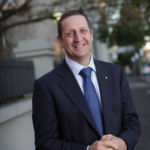 Ian Hickie, AM is Co-Director, Health and Policy at The University of Sydney’s Brain and Mind Centre. He is an NHMRC Senior Principal Research Fellow (2013-17), having previously been one...

Explore the nexus of neuroscience and psychiatry

In the early 20th century, the Freud-inspired distinction between brain and mind generated two approaches to understanding the human brain: neuroscience and psychiatry. Recently, advances in medical research and scientific technologies have identified common features across neurological disorders that challenge Freud’s divide.

Australia’s Chief Scientist Alan Finkel leads a distinguished panel of neuroscientists, psychiatrists and biologists in unpacking the latest scientific approaches to understanding and treating brain disorders. They will also examine whether the science in this area is living up to its promise when it comes to improving human health.

Freud’s Divide: Bridging the Brain-Mind Gap is presented in conjunction with The University of Queensland.