You are here Home Program Listing AUSTRALIA IN SPACE: Our Story in the Stars

AUSTRALIA IN SPACE: Our Story in the Stars
This event is now over
24 March 2019 Cremorne Theatre, QPAC 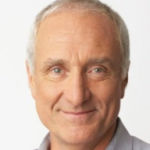 Robyn Williams is a science journalist and broadcaster resident in Australia who has hosted a variety of programs on the Australian Broadcasting Corporation (ABC) including Ockham's Razor and The Science... 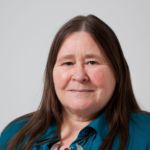 Kerrie Dougherty is an independent space historian, curator and educator. Formerly Curator of Space Technology at the Powerhouse Museum, Sydney, she has 35 years’ experience in communicating space to the... 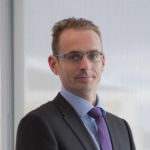 Anthony Murfett is Deputy Head of the Australian Space Agency, reporting to Dr Megan Clark AC. He is responsible for the organisation's performance and oversees strategy, policy and operations. Prior... 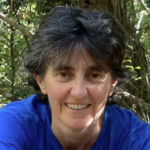 Christine Charles is Professor and Head of the Space Plasma, Power and Propulsion laboratory at the Australian National University (ANU). She works on experimental expanding plasmas applied to space science... 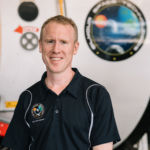 Adam Gilmour is the CEO and Founder of Gilmour Space Technologies, a venture-funded company that is pioneering low-cost rocket development and launch services for small satellite customers globally. Considered one... 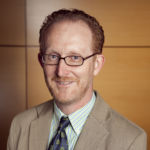 Andrew Dempster is Director of the Australian Centre for Space Engineering Research (ACSER) in the School of Electrical Engineering and Telecommunications at the University of New South Wales (UNSW). He...

Australia has been a part of the human journey into space since NASA’s Mercury program, when the Muchea Tracking Station gave critical southern hemisphere support to John Glenn in 1962 as he became the first American to orbit the Earth. But in the ensuing 56 years, while 74 other nations, including New Zealand and Indonesia, formed space agencies, Australia did not. In 2018, that changed.

This three-part program will look at the history of Australia’s role in space exploration, take a deep dive into the forces that formed the new Australian Space Agency (ASA) and examine the visionary science that will propel our nation into humanity’s future in space. Join our ASA leaders, historians, engineers and physicists in a fascinating celebration of Down Under amongst the stars.